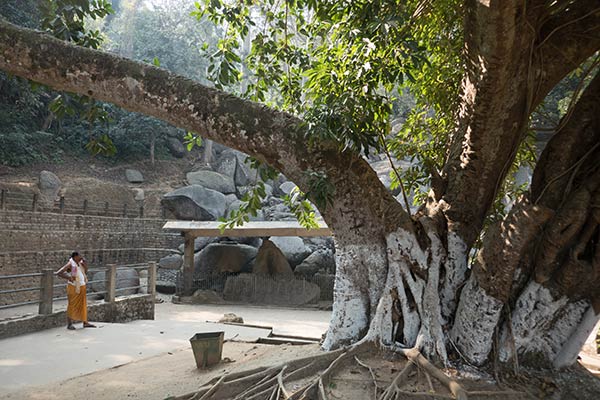 Carved boulders with Hindu images (beneath the roofed structure
between Hindu priest and tree) at Surya Pahar, Assam (Enlarge)

A relatively unknown archaeological site of great spiritual importance from the 1st century BC to at least the 13th century AD, Surya Pahar is once again becoming a place of pilgrimage. Located adjacent to the great Brahmaputra River, approximately 10 miles southeast of the small town of Goalpara and 80 miles west of Guwahati, Surya Pahar was once regionally famous as a holy place of the three religions of Hinduism, Buddhism and Jainism.

In the 1st century BC Hinayana Buddhists began to carve religious symbols on the granite boulders and cave walls at Surya Pahar, and by the 9th century Hindus and Jains were continuing this practice. Between the 9th and 12th centuries, several monasteries and temples were constructed, such as the now partially excavated Hindu Panchayatana temple, which contained images of the Sun god Surya, Vishnu, the goddess Durga as Mahishasuramardini, and Ganesh. It is notable that the name of the site, Sri Surya Pahar, means 'sacred hill of the sun' and the primary deity worshipped in the Panchayatana temple was Surya, the god of the Sun. Scattered around the sacred hill are many hundreds of Shiva Lingas carved upon granite boulders, this giving evidence of the importance of the site as a Hindu pilgrimage center. In the later years of the 12th century, during the final period of the Sena dynasty, the region went into decline and Surya Pahar was less and less visited by pilgrims. In the 20th century, a small Surya temple was built and during the Magh Purnima festival (January – February) many thousands of pilgrims flock to the site. The Archaeological Survey of India conducted several excavations during the early 2000's and established a small museum, which contains various artifacts discovered during the excavations. 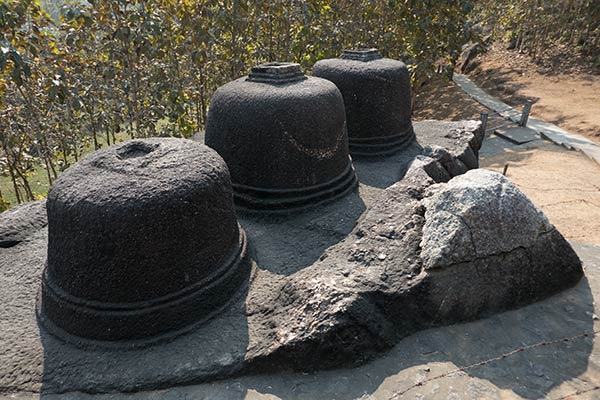 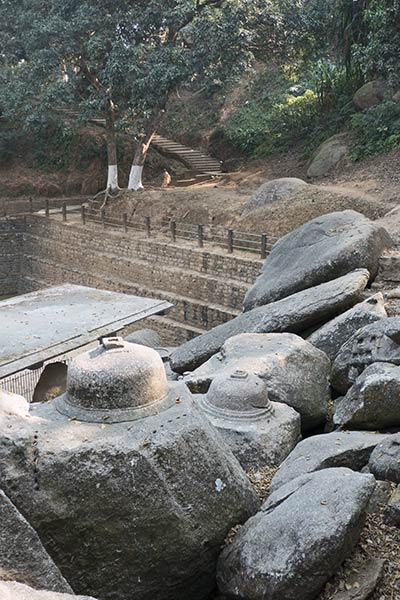 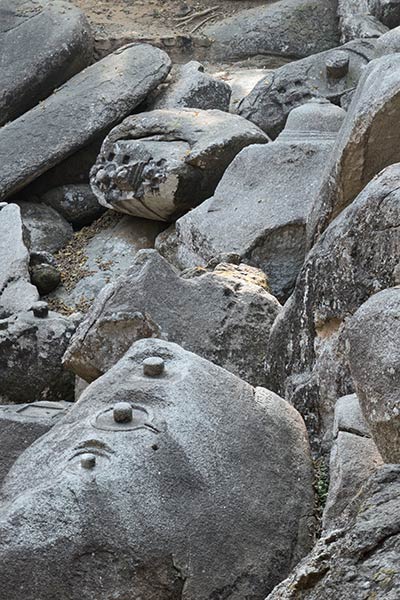 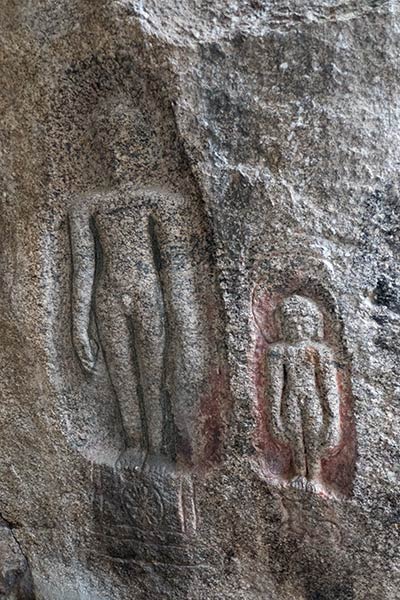 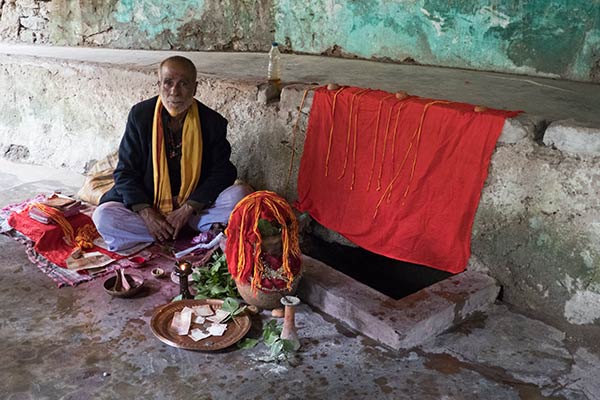