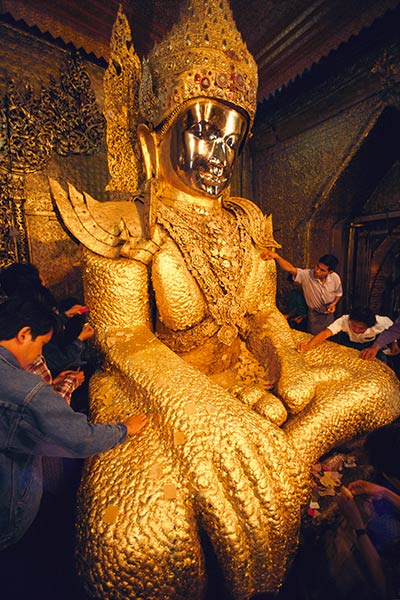 Legends tell that Guatama Buddha once went to teach among the people of Dhannavati (now the northern Rakhine region of Burma/Myanmar). The king, Candra-suriya, requested that Guatama leave an image of himself for the benefit of the people. Buddha sat for a week of meditation under a Bodhi tree while Sakka, a king of the gods, created a life-like image of great beauty. Buddha was pleased with the image and decided to imbue it with his spiritual essence for a period of five thousand years.

According to ancient tradition, only five likenesses of the Buddha were said to have been made during his lifetime: Two were in India, two in paradise, and the fifth is the Maha Muni or "Great Sage". Archaeologists believe the image was probably cast during the reign of King Chandra Surya, who ascended the throne in AD 146, some 600 years after the Buddha actually passed away. Little is known of the Maha Muni's travels over the next fifteen hundred years. It was stolen and moved around by various kings. At other times it was buried beneath a crumbling temple in a forgotten jungle. The image was brought to Mandalay in 1784 by King Bodawpaya and placed within the specially built Payagi Pagoda. Since that time it has been the most venerated Buddha image in all of Burma.

The statue is 3.8 meters tall. Originally cast of metal, it is now entirely coated with a two-inch thick layer of gold leaf. So much gold leaf has been applied by so many different hands that the figure has developed an irregular outline. Many thousands of pilgrims visit the shrine each day and a great festival in early February draws hundreds of thousands.

In a courtyard of the Payagi Pagoda, near the Maha Muni, are six Khmer bronze statues - three lions, a three-headed elephant and two warriors - that originally stood as guardians of Cambodia's Angkor Wat temple. The statues of the warriors are reputed to have miraculous healing qualities. Legends tell that rubbing a body part of either of the statues will cure an affliction in the corresponding part of your own body. When these statues were originally brought to the Maha Muni temple following a long and circuitous journey around Southeast Asia, there were no healing legends associated with them. After centuries at the temple the statues came to be regarded as having healing powers, but nothing is known of when or how this legend began. It is fascinating to reflect that the healing powers of the statues seem to have been generated over time by the intention and beliefs of the countless thousands of visiting pilgrims. For some long-forgotten reason, people once began rubbing the statues while making prayers for healing. These prayers somehow charged, or energized, the statues with a power, which is believed to have caused many thousands of incidents of miraculous healing. While most contemporary scientists will scoff at such an idea, the fact of the matter is that otherwise unexplainable healings have indeed occurred. We can offer no other explanation for this miraculous phenomenon, but remember that merely because conventional science cannot currently explain something does not mean it is impossible. 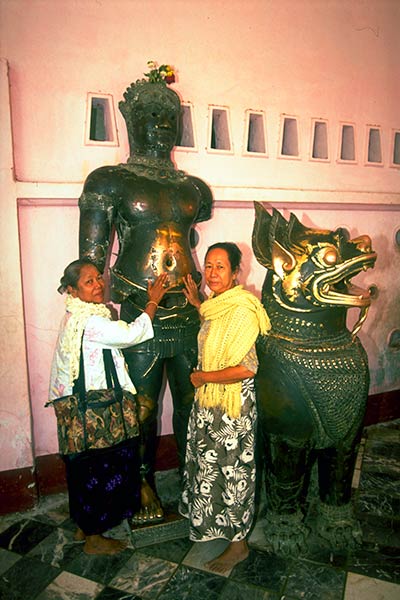 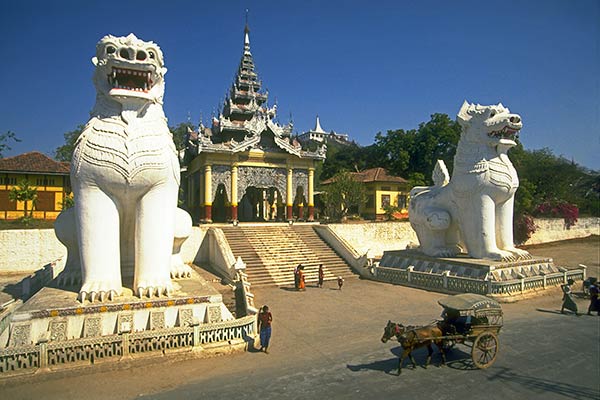