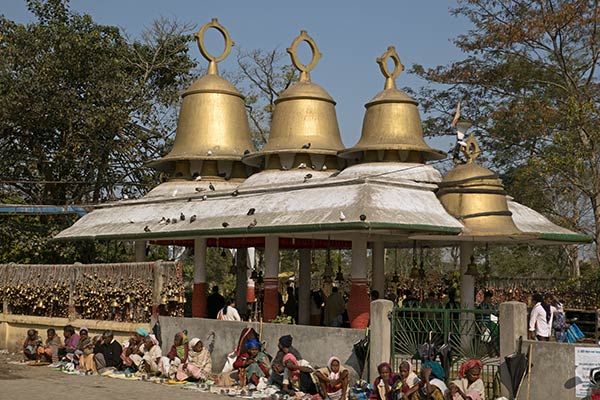 
In the small town of Bordubi in northeastern Assam, approximately 15 miles south of the Brahmaputra River, stands the unique 'Bell Temple' called Tilinga Mandir. Compared to most other pilgrimage sites around the world Tilinga Mandir is a relatively new sacred place. In 1965, local residents of the area noticed a Shiva Lingam emerge from the ground near the banyan tree where the Tilinga Mandir temple is now situated. According to Hindu mythology, banyan trees are considered kalpavriksha, or 'wish fulfilling divine trees' and it is believed that if someone hangs a bell from the banyan tree at Tilinga Mandir their wish will come true. Hundreds of thousands of bells in bronze, brass, copper and aluminum hang on fences and walls near the sacred banyan tree. Pilgrims visit the shrine throughout the year, with Monday being a particularly popular day. 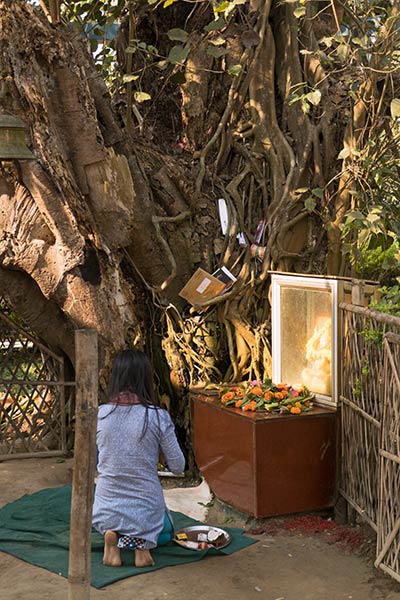 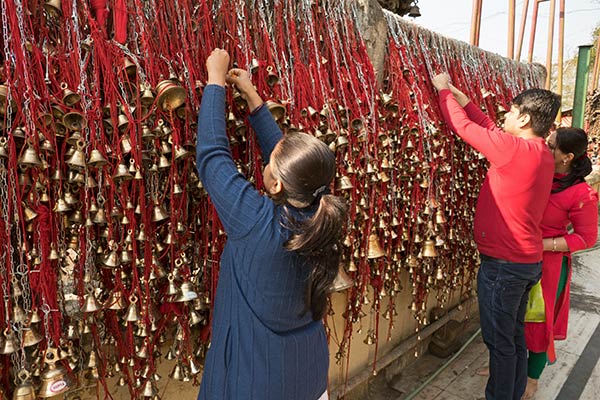 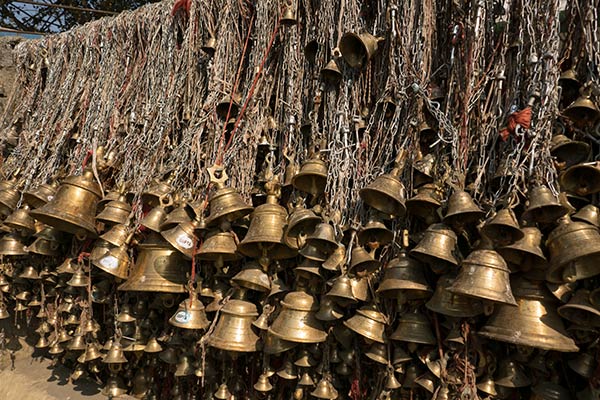 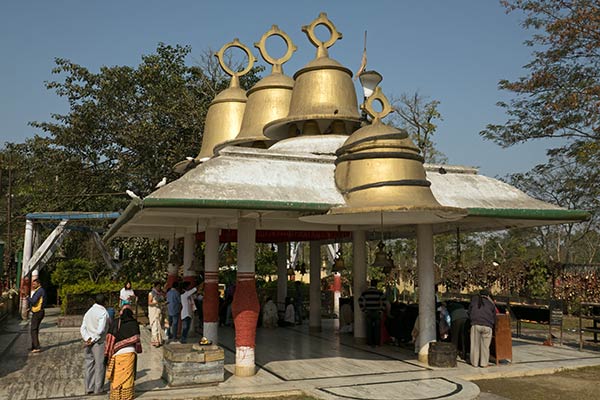