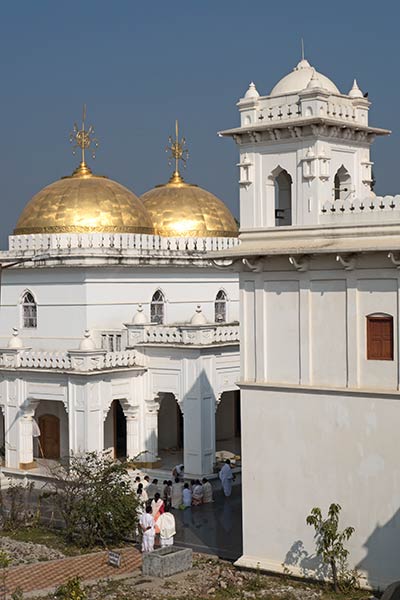 Located in the center of the city of Imphal in the state of Manipur in northeastern India, the temple of Govindaji is dedicated to Krishna, an incarnation of the god Vishnu. Originally built in 1846 during the reign of Maharaja Nara Singh, it was heavily damaged by an earthquake in 1868 and then reconstructed by Maharaja Chandrakriti in 1876. The lovely temple houses images of Krishna and his consort Radha, as well as Vishnu, Jagannath, Balabhadra and Subhadra. Important annual festivals at Govindaji are the Janmashatami (celebrating the birth of Krishna) during the month of August, Rathayatra (celebrating the deities of Jagannath, Balabhadra and Subhadra) during June–July, Halangkar/Holi (the festival of colors) in early spring, and Diwali (the festival of lights) in the fall. Govindaji is the most visited and venerated Krishna temple in northeastern India. 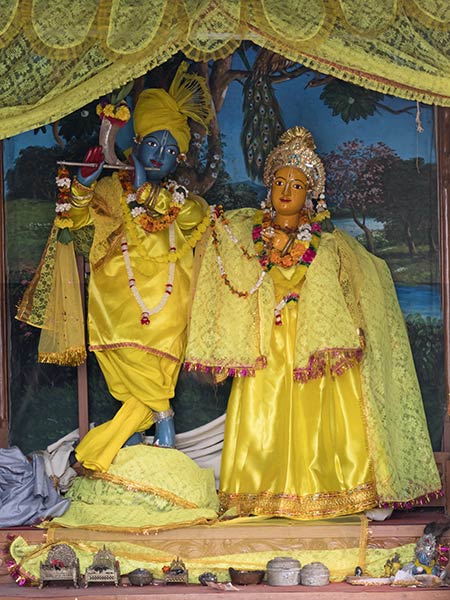