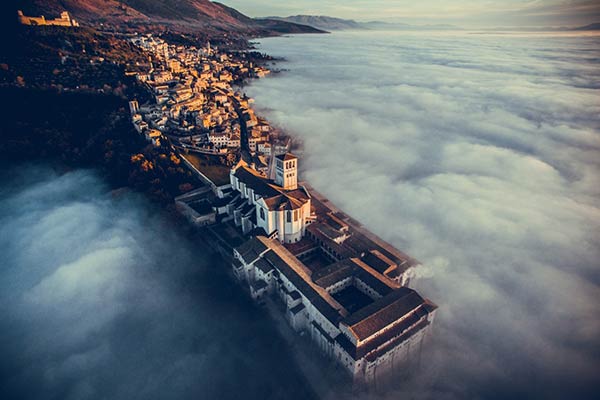 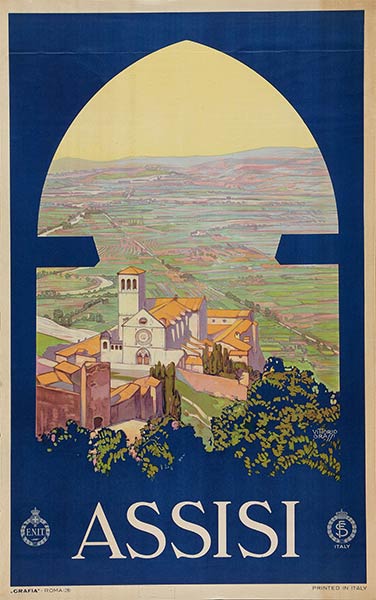 There are many poems and quotes attributed to St. Francis, including the much-loved Prayer of St. Francis

O Divine Master, Grant that I may not so much
Seek to be consoled as to console,
To be understood, as to understand,
To be loved, as to love,
For it is in giving that we receive,
It is in pardoning that we are pardoned,
And it is in dying that we are born to Eternal Life.