A great mass of black rock soaring to over 22,000 feet, Mt. Kailash has the unique distinction of being the world's most venerated holy place at the same time that it is the least visited. The supremely sacred site of four religions and billions of people, Kailash is seen by no more than a few thousand pilgrims each year. This curious fact is explained by the mountain's remote location in far western Tibet. No planes, trains or buses journey anywhere near the region and even with rugged over-land vehicles the journey still requires weeks of difficult, often dangerous travel. The weather, always cold, can be unexpectedly treacherous and pilgrims must carry all the supplies they will need for the entire journey.

How long have people been coming to this sacred mountain? The answers are lost in antiquity, before the dawn of Hinduism, Jainism or Buddhism. The cosmologies and origin myths of each of these religions speak of Kailash as the mythical Mt. Meru, the Axis Mundi, the center and birth place of the entire world. The mountain was already legendary before the great Hindu epics, the Ramayana and the Mahabharata, were written. Indeed, Kailash is so deeply embedded in the myths of ancient Asia that it was perhaps a sacred place of another era, another civilization, now long gone and forgotten.

Hindus believe Mt.Kailash to be the abode of Lord Shiva. Like many of the Hindu gods, Shiva is a character of apparent contradictions. He at once the Lord of Yoga and therefore the ultimate renunciate ascetic, yet he is also the divine master of Tantra, the esoteric science that regards sexual union as the most perfect path to spiritual enlightenment. According to legend, immortal Shiva lives atop Kailash where he spends his time practicing yogic austerities, making joyous love with his divine consort, Parvati, and smoking ganja, the sacred herb known in the west as marijuana, Hindus do not interpret Shiva's behaviors as contradictory however, but rather see in him a deity who has wisely integrated the extremes of human nature and thus transcended attachment to any particular, and limited, way of being. For a Hindu, to make the arduous pilgrimage to Kailash and have the darshan (divine view) of Shiva's abode is to attain release from the clutches of ignorance and delusion.

Kailash is sacred to other religions as well. The Jains call the mountain Astapada and believe it to be the place where Rishaba, the first of the twenty-four Tirthankaras attained liberation. Followers of Bon, Tibet's pre-Buddhist, shamanistic religion, call the mountain Tise and believe it to be the seat of the Sky Goddess Sipaimen. Additionally, Bon myths regard Tise as the sight of a legendary 12th century battle of sorcery between the Buddhist sage Milarepa and the Bon shaman Naro Bon-chung. Milarepa's defeat of the shaman displaced Bon as the primary religion of Tibet, firmly establishing Buddhism in its place. While the Buddha is believed to have magically visited Kailash in the 5th century BC, the religion of Buddhism only entered Tibet, via Nepal and India, in the 7th century AD. Tibetan Buddhists call the mountain Kang Rimpoche, the 'Precious One of Glacial Snow', and regard it as the dwelling place of Demchog (also known as Chakrasamvara) and his consort, Dorje Phagmo. Three hills rising near Kang Rimpoche are believed to be the homes of the the Bodhisatvas Manjushri, Vajrapani, and Avalokiteshvara.

Pilgrims to Kailash, after the difficult journey getting there, are then confronted with the equally arduous task of circumambulating the sacred peak. This walking around the mountain (clockwise for the Buddhists, counter-clockwise for Bon adherents) is known as a Kora, or Parikrama, and normally takes three days. In hopes of gaining extra merit or psychic powers however, some pilgrims will vary the tempo of their movement. A hardy few, practicing a secret breathing technique known as Lung-gom, will power themselves around the mountain in only one day. Others will take two to three weeks for the Kora by making full body prostrations the entire way. It is believed that a pilgrim who completes 108 journeys around the mountain is assured enlightenment. Most pilgrims to Kailash will also take a short plunge in the nearby, highly sacred (and very cold) Lake Manosaravar. The word 'manas' means mind or consciousness; the name Manosaravar means Lake of Consciousness and Enlightenment. Adjacent to Manosaravar is Rakas Tal or Rakshas, the Lake of Demons. Pilgrimage to this great sacred mountain and these two magical lakes is a life changing experience and an opportunity to view some of the most magical scenery on the entire planet.

For Tibetans, pilgrimage refers to the journey from ignorance to enlightenment, from self-centeredness and materialistic preoccupations to a deep sense of the relativity and interconnectedness of all life. The Tibetan word for pilgrimage, neykhor, means "to circle around a sacred place," for the goal of pilgrimage is less to reach a particular destination than to transcend through inspired travel the attachments and habits of inattention that restrict awareness of a larger reality........By traveling to sacred sites, Tibetans are brought into living contact with the icons and energies of Tantric Buddhism. The neys, or sacred sites themselves, through their geological features and the narratives of transformation attached to them, continually remind pilgrims of the liberating power of the Tantric Buddhist tradition.......Over time pilgrimage guidebooks were written, giving instructions to pilgrims visiting the holy sites and accounts of their history and significance. These guidebooks, neyigs, empowered Tibet and its people with a sacred geography, a narrated vision of the world ordered and transformed through Buddhist magic and metaphysics. 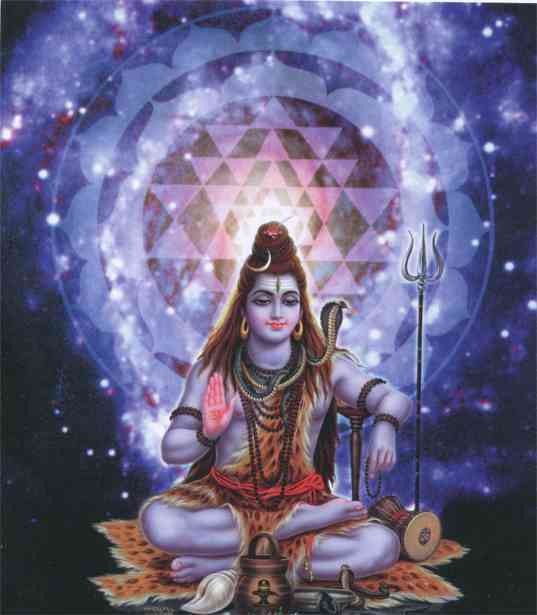 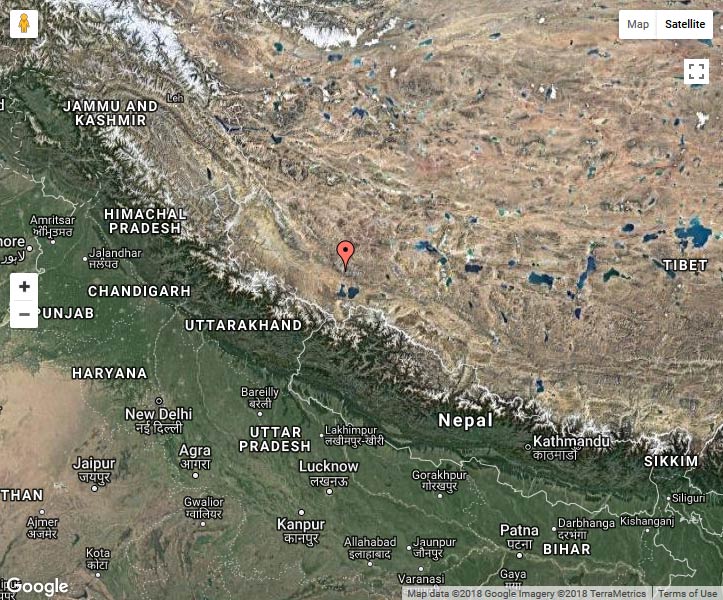