Facts About the Great Sphinx of Egypt

The Sphinx has been a symbol of Egypt from ancient times to the present. It has inspired the imaginations of artists, poets, adventurers, scholars and travelers for centuries and has also inspired endless speculation about its age, its meaning and the secrets that it might hold.

A Description of the Great Sphinx

The History of the Sphinx

The Mystery of the Sphinx

The Pre-Dynastic era age of the Sphinx

Restoration of the Sphinx 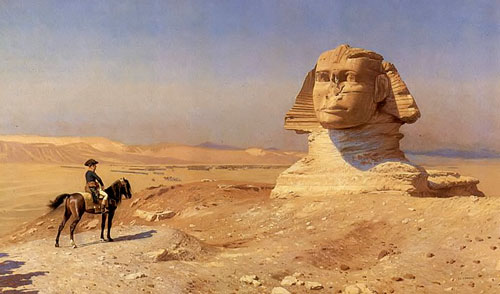 Napoleon at the Sphinx in 1798 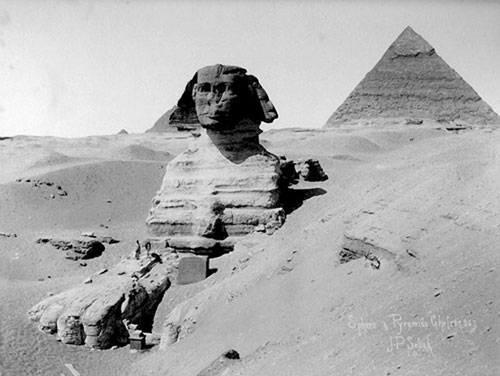 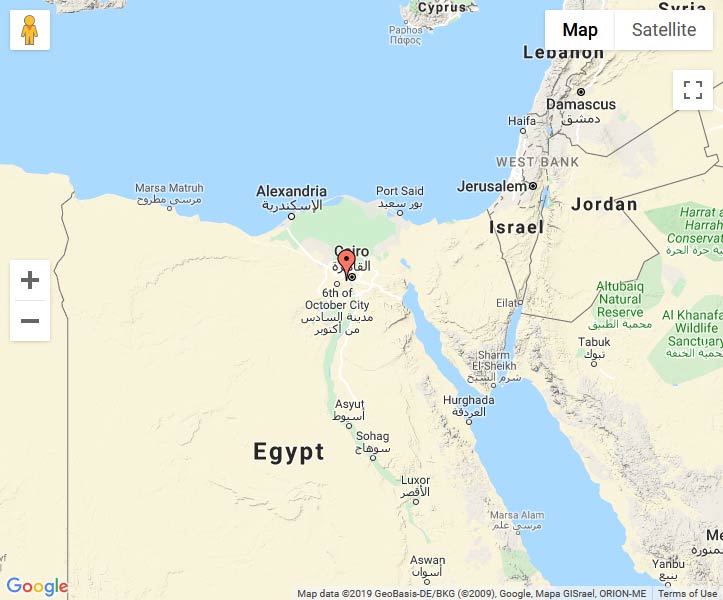