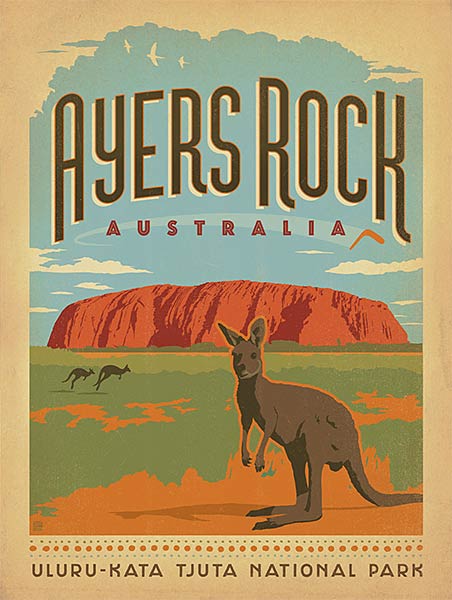 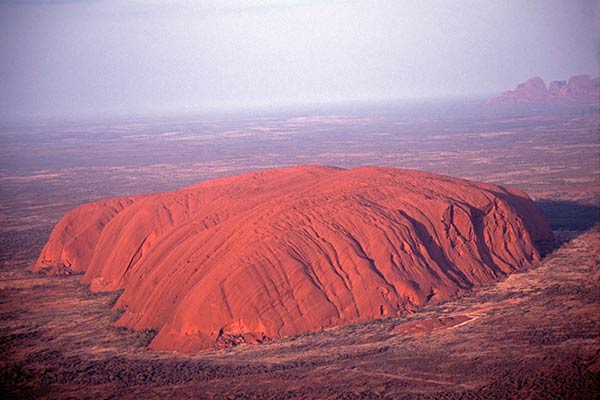 Uluru (Ayers Rock) with Kata Tjuta (The Olgas) in the distance, Australia (Enlarge) 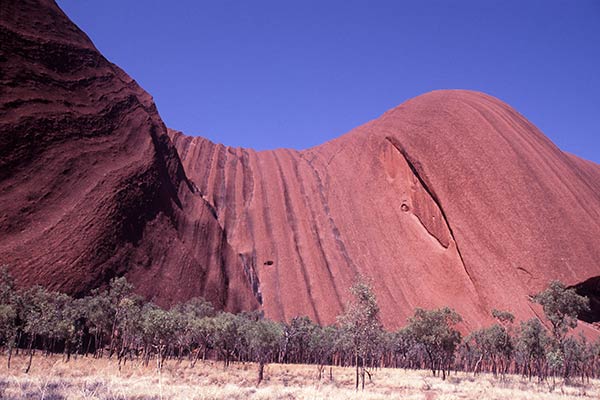 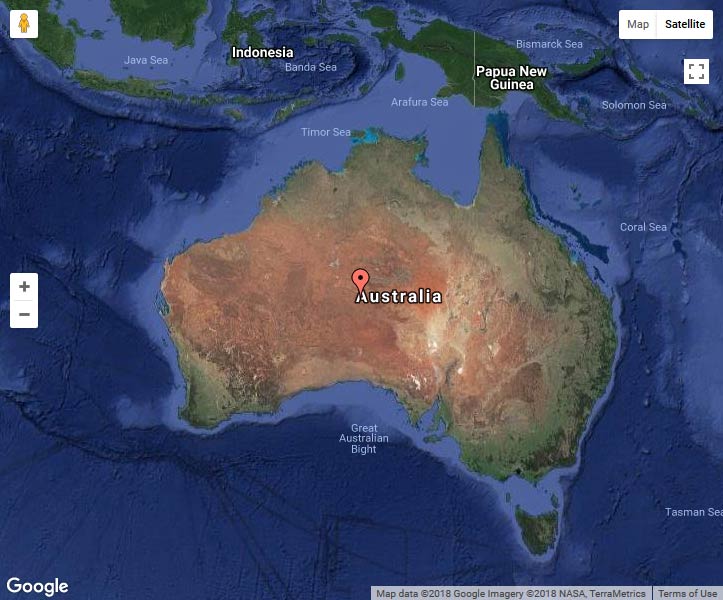