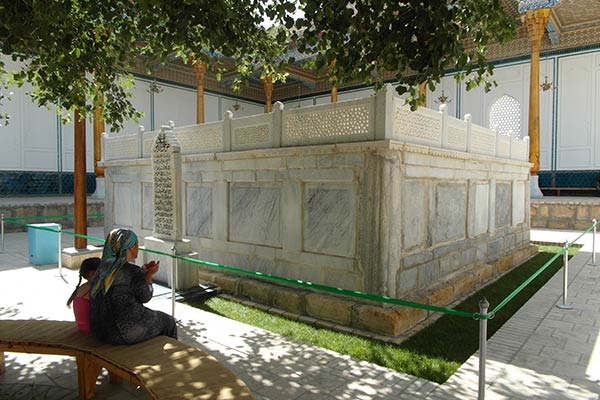 The shrine of the Sufi saint Baha al-Din al-Naqshbandi, Bukhara


The Naqshbandi Sufi order, which traces its lineage back to Ali, Abu Bakr and other central figures in early Islam derives its name from that of a 14th century Central Asian mystic named Baha al-Din al-Naqshbandi. Born in 1317 AD, in the village of Qasr al-'Arifan near Bukhara, he experienced profound visionary revelations in his youth, became a brilliant Islamic scholar before the age of twenty, made the Hajj pilgrimage to Mecca three times and became a greatly venerated holy man during his life time. Visitors from across Central Asia came to Bukhara to see the sage, seek his advice, and receive teachings in the school he had established. Following his death in 1388, Sheikh Baha al-Din al-Naqshbandi was buried adjacent to his school, directly upon the site of an ancient pagan temple.

Historical records from the medieval era indicate that Naqshbandi was revered as a saint and a protector of craftsman and artists, and that pilgrimage to his grave was considered an adequate substitution for the Hajj pilgrimage to Mecca. Successive kings of Bukhara expanded the school and mosques surrounding Naqshbandi's grave and over the centuries the complex became the largest center of Islamic learning in Central Asia. During the Soviet period, the mosque was turned into a "museum of atheism" and pilgrims were forbidden to visit. In 1989 the shrine was reopened and the entire complex, with two mosques and a 16thcentury khanaka (a domed hall where the Sufis lived and studied), has been carefully restored. Lovely shaded gardens surround the shrine and the entire site radiates a palpable feeling of religious devotion and peaceful relaxation. Dressed in colorful traditional clothes and speaking a variety of languages, pilgrims from distant parts of Central Asia flock to the saint's grave throughout the year.

The Naqshbandi Sufi order is one of the oldest living traditional Sufi orders. The early members of the order rejected outward shows of religious expression and concentrated upon the inner spiritual life while engaged in the affairs of the world. With followers throughout Central Asia, Turkey, Afghanistan, Pakistan and India, the Naqshbandi Sufis, as both traveling merchants and mystics, played a major role in the introduction of Islam across Asia. Believing that piety is better expressed by social activity than retreat from the world, the Naqshbandi masters often became actively involved in politics. By the 15thcentury they had become the dominant Sufi order in much of Central Asia and actively influenced politics from China to India to the Middle East. Today the Naqshbandiyya is the foremost Sufi order in the world and is experiencing an unprecedented period of growth, not only in its traditional heartlands of Central Asia, Turkey, the Middle East and South Asia, but in nations of the Western world, particularly the United States and Great Britain. 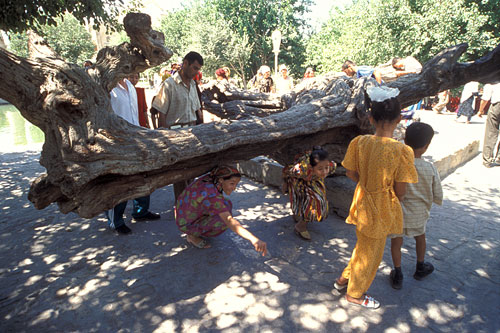 Bukhara, which is situated on the Silk Route, is more than 2000 years old. It is the most complete example of a medieval city in Central Asia, with an urban fabric that has remained largely intact. Monuments of particular interest include the famous tomb of Ismail Samani, a masterpiece of 10th century Muslim architecture, and a large number of 17th century madrasas. 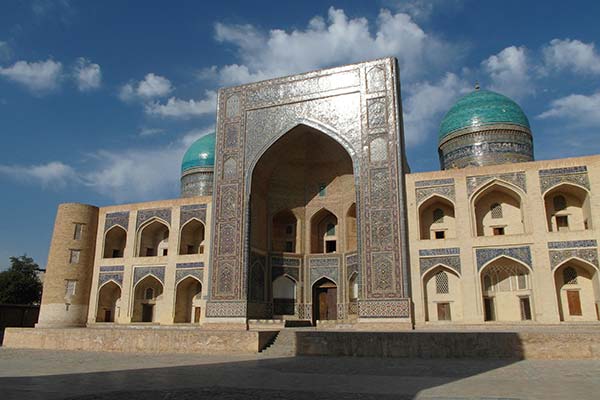 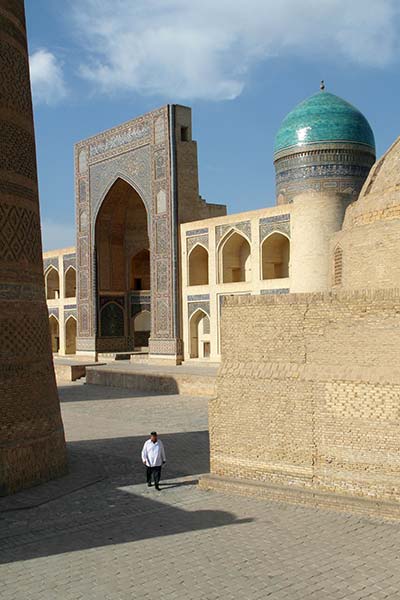 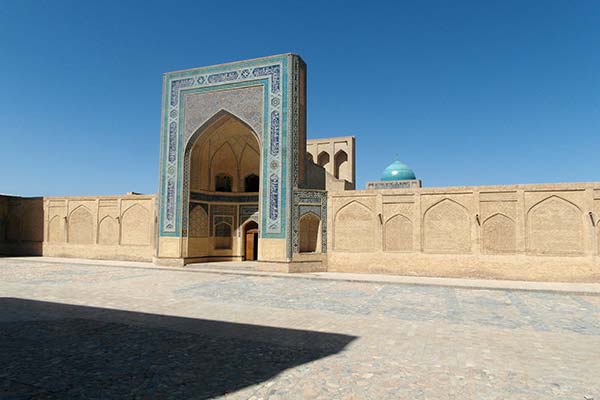 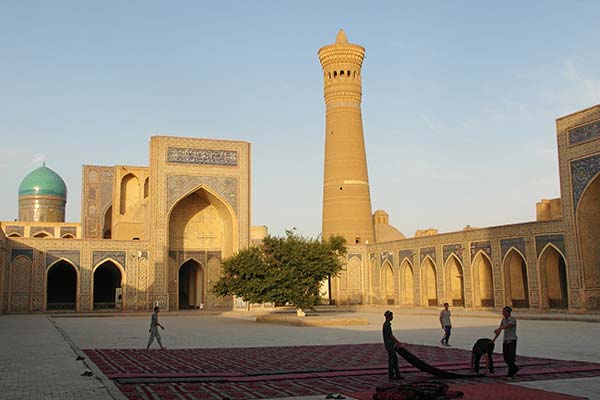 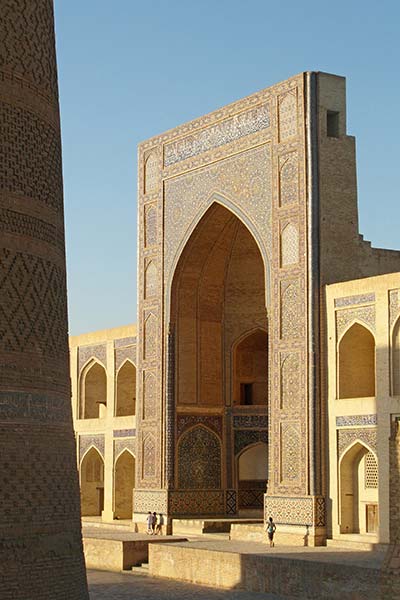 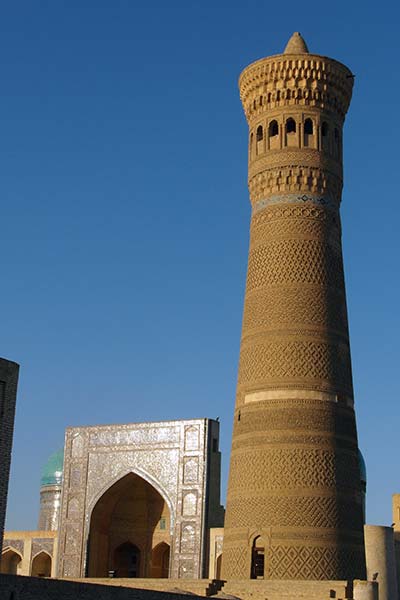 For additional information on Bukhara look to its Unesco page:
http://whc.unesco.org/en/list/602
and its Wikiwand page:
https://www.wikiwand.com/en/Bukhara