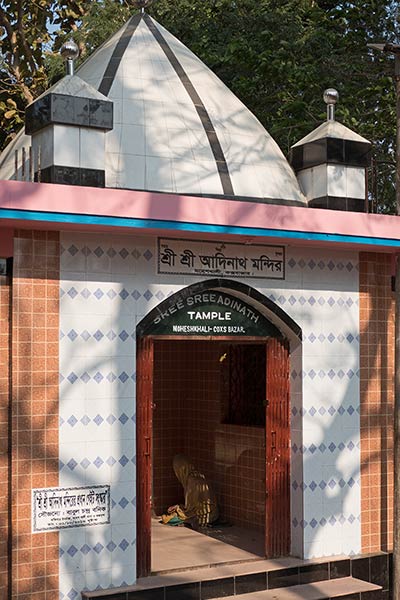 Adinath Temple, perched on the summit of Mainak Hill on Maheshkhali Island off the coast of Cox's Bazar in southern Bangladesh, is dedicated to the Hindu god Shiva. Visited for countless centuries, the site's holiness began in the mythic age of the Ramayana, the great epic of Hinduism. According to legend, the temple is believed to be the site where Ravana, the demon king and primary antagonist of the Ramayana, left a Shiva Linga. Ravana had promised Lord Shiva that he would carry the linga stone from Mt. Kailash (in modern day Tibet) to the island of Lanka (possibly Ceylon) in return for having been granted immortality by Shiva. Resting on Mainak Hill during his journey from Kailash to Lanka, Ravana found he was unable to transport the linga any further; it had become absolutely fixed to the hilltop and so remained there.

The currently standing temple may perhaps date from the early 1600's. According to one story a Muslim landowner named Noor Mohammad Shikdar was mystified when one of his cows stopped giving milk. At first he blamed his cowherd who in turn sought to discover the cause of the matter. The cowherd watched the cow one night, to find that during the dark hours it left the barn and made its way to the Shiva Linga where its milk began to flow over the stone. Only when the flow of milk stopped did the cow return to the cowshed. Initially Shikdar did not believe the cowherd's narration of these events but then he had a dream instructing him to tell the local Hindu leader to build a temple at the site.

The temple is six meters high and has three parts; a northern part, which contains two square rooms for worship, an eastern part containing an image of Shiva as Adinatha Banalinga, and a western part with an eight-armed statue of the goddess Durga. The temple is famous for an annual fair held at the foot of the Mainak Hill during the Bengali month of Falgun (February to March) in the Krishnapakkha period of the fading moon. The fair, which lasts thirteen days, draws thousands of pilgrims from all across Bangladesh. 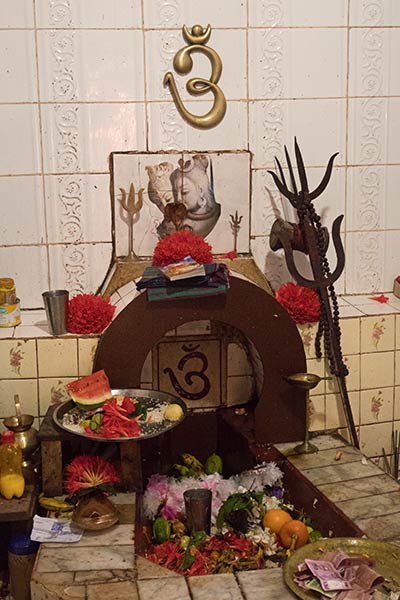 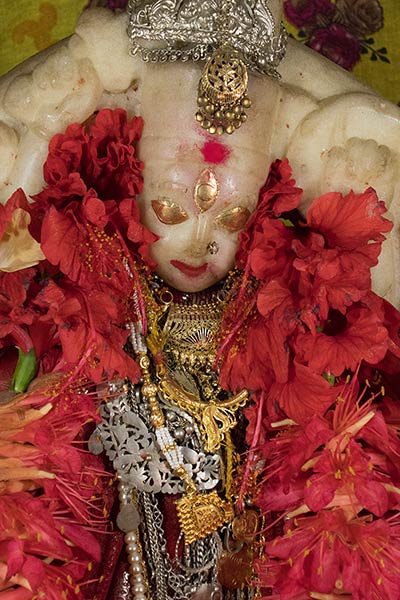 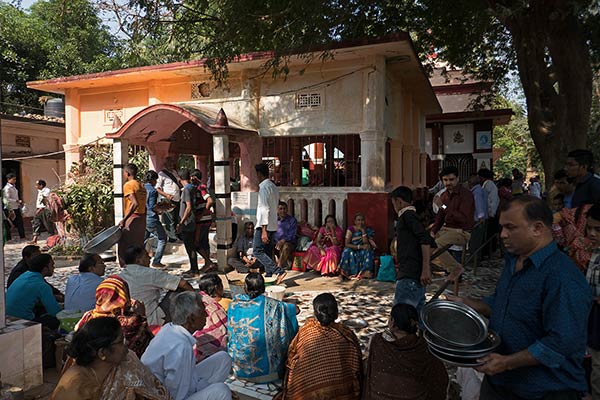 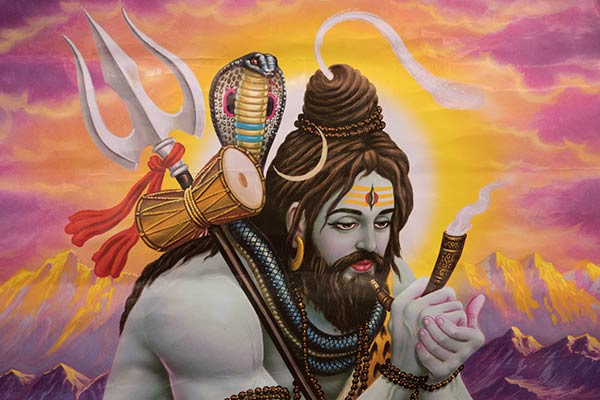