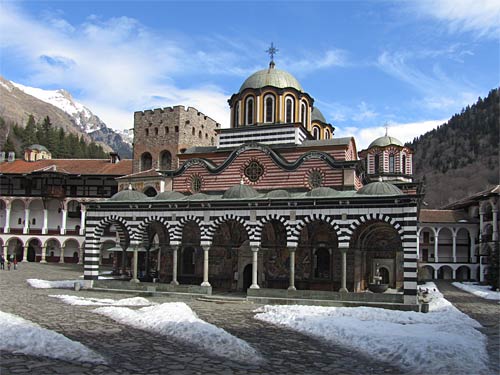 
The Monastery of Rila, the largest and most famous Eastern Orthodox monastery in Bulgaria, is regarded as one of country’s most important cultural, historical and architectural monuments. It is situated in the southwestern Rila Mountains, 117 kilometers (73 miles) south of the capital Sofia in the deep valley of the Rilska River at an elevation of 1,147 meters (3,763 ft) above sea level.

The monastery is named after its founder, the Christian mystic Saint Ivan Rilski (876 - 946 AD). Ivan lived as a hermit in a cave not far from the location of the current monastery, which was constructed beginning in 1335. While Ivan was alive, his fame spread and disciples joined him, living in nearby shelters to form the first monastic community. 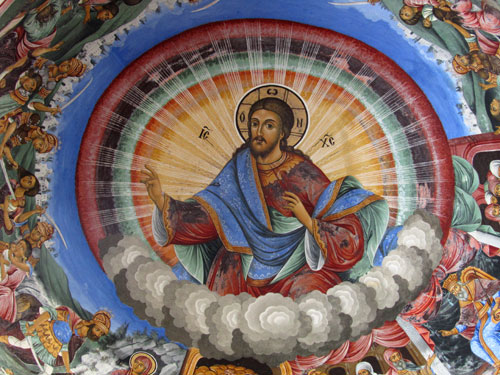 In its complicated ten-century history Rila monastery has been the center of a strong spiritual and artistic influence throughout the Eastern Orthodox world, even during the period of rule by the Islamic Ottoman Empire (1400-1878). With its architecture and frescos it represents a masterpiece of the creative genius of the Bulgarian people.

The monastery became a destination for pilgrimages from all over the Balkan region, especially after 1469, when the relics of Saint Ivan were brought there. There is an annual celebration every year on the 1st of July, commemorating the day the Saint’s relics were first brought to the monastery. 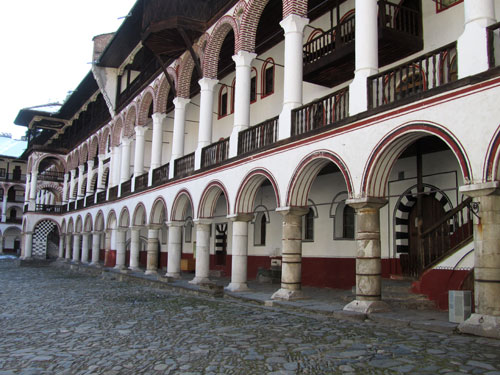 Most of the monastery burned down in 1833 but it was rebuilt in stages during the 19th and into the 20th century. The whole complex is rectangular in form and is centered around an inner yard, where the tower and the main church are situated. The architect Pavel Ioanov erected the main church, the Cathedral of Our Lady of the Assumption, with five domes, three altars and two side chapels, in the years 1834 to 1837. The walls and ceiling of the church are covered with beautiful frescoes painted from 1840 to 1848. Saint Ivan Rilski's mummified left hand is kept inside the monastery church in a silver casket.

The four-storey residential part of the complex consists of 300 monk’s chambers, four chapels, an abbot's room, a kitchen, and a library containing hundreds of old manuscripts and icons. The exterior of the complex, with its high walls of stone and little windows, resembles a fortress more than a monastery. 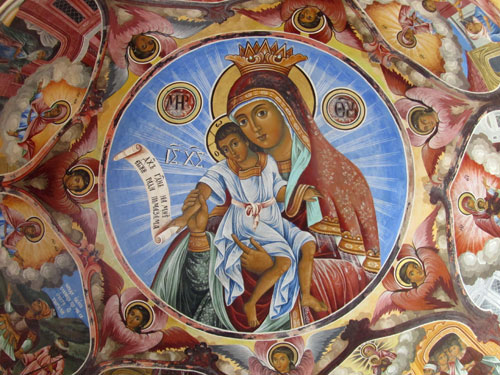 The monastery complex was declared a national historical monument in 1976 and became a UNESCO World Heritage Site in 1983. The monastery is open for visits every day from 8 am to 6 pm and pilgrims may spend the night in the monastery.

Within an hour’s walk from Rila Monastery is located Ivan Rilski's Cave where the saint spent the last twenty years of his life. While it is quite dark inside the small cave, it is possible to go past a stone platform to reach a narrow natural fissure in the rock known as the “miracle hole.” For centuries pilgrims have come to the cave to try and climb through the hole and emerge on the hillside above. The ascent has deep symbolic significance because it is believed that only the pure in heart can accomplish it. Although Ivan Rilski lived in a much later Christian era, there are echoes here of the Thracian reverence for caves as sacred to the earth goddess. 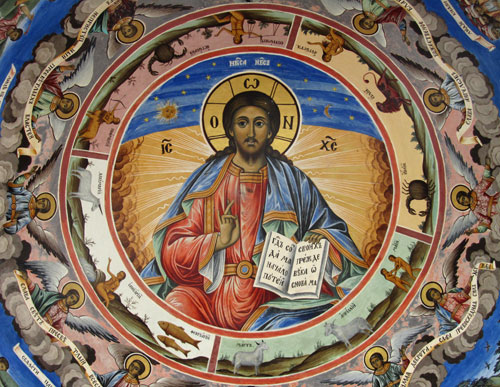 Other sacred sites in Bulgaria 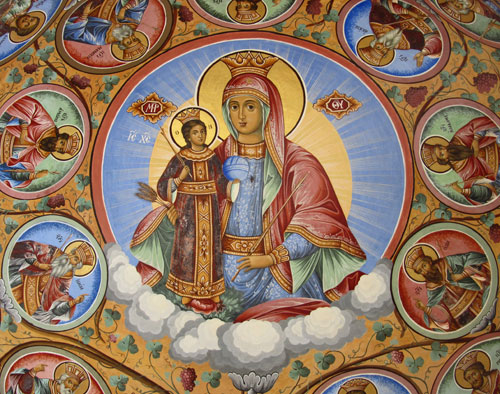